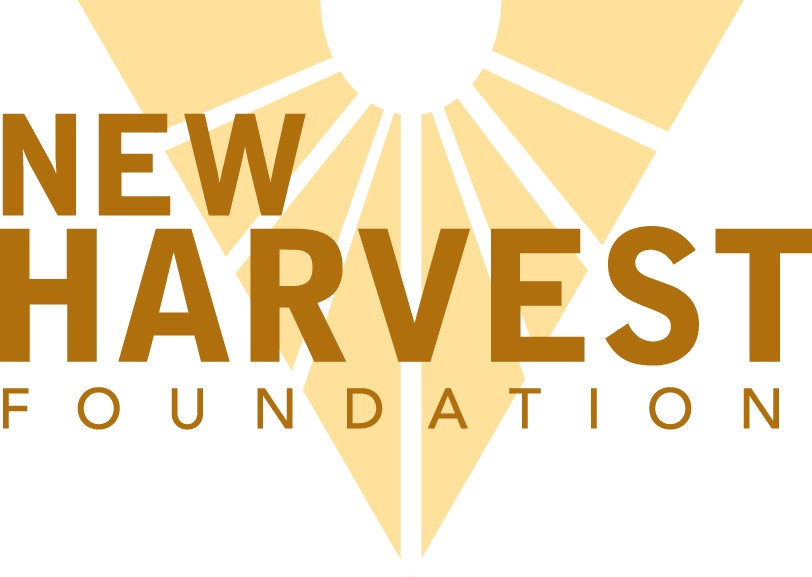 Founded in 1984, New Harvest Foundation is operated by a volunteer Board of Directors and assisted by a team of friends. It pools contributions of hundreds of donors each year to provide grant money to LGBTQ causes. Since New Harvest Foundation began, we have awarded over $375,000 to approximately 200 projects of non-profits and individuals with fiscal agents. A wide range of established and fledgling organizations have received funds over the years.

As a Foundation, we raise funds from the broad community through events and fundraising campaigns. Contributors may designate their tax-deductible gifts to the Grants Program or to the Endowment. In 1996 the Foundation established an endowment to expand its financial base and to ensure a prosperous future.

The year prior to New Harvest Foundation’s inception, 1983, was a time of great strides in the LGBTQ+ community, yet there were also setbacks. President Ronald Reagan was in the White House and Governor Tony Earl was in the East Wing. Wisconsin passed the Gay Rights law, the first of its kind in the nation, but Wisconsin also recorded its first AIDS case. Larger communities in Wisconsin had recently started lesbian and gay foundations. However, the South Central area did not have a foundation; naturally, the next step was to create one. However, resources from the community to fund needed services were paltry. One of the main sources of income for community organizations was volunteers doing the coat check at the local gay bar. Party loving friends Dick Wagner and Dan Curd, along with other friends started to host theme events to help. An “Alice B. Toklas Birthday Party” for the United, “A Night on Key West” for the Gay Center, and other events also helped raise some cash.

New Harvest took root when a group of young professionals met in the house of 739 Jennifer Street to discuss the creation of the foundation. Here the founders formed the structure, mission, and principles of what would be the New Harvest Foundation. A self-renewing board, which would have gender parity, would head the foundation. This board would work to pool funds from the potential donor community and award grants to organizations supporting the enrichment of LGBTQ+ communities in South Central Wisconsin. The founders recruited, among others, Dane District Attorney James Doyle, Jr., who had supported the Dane County non-discrimination ordinance and agreed to lend support to the foundation.

New Harvest Foundation is seeking enthusiastic volunteers with a strong commitment to making positive changes within the LGBTQ community. As a small volunteer board we seek people that will offer diverse and varied input into the grant-awarding process, work well in small teams, and help our foundation grow and network across Wisconsin.

This record currently have a schedule inputted into Calendly. Check back later!